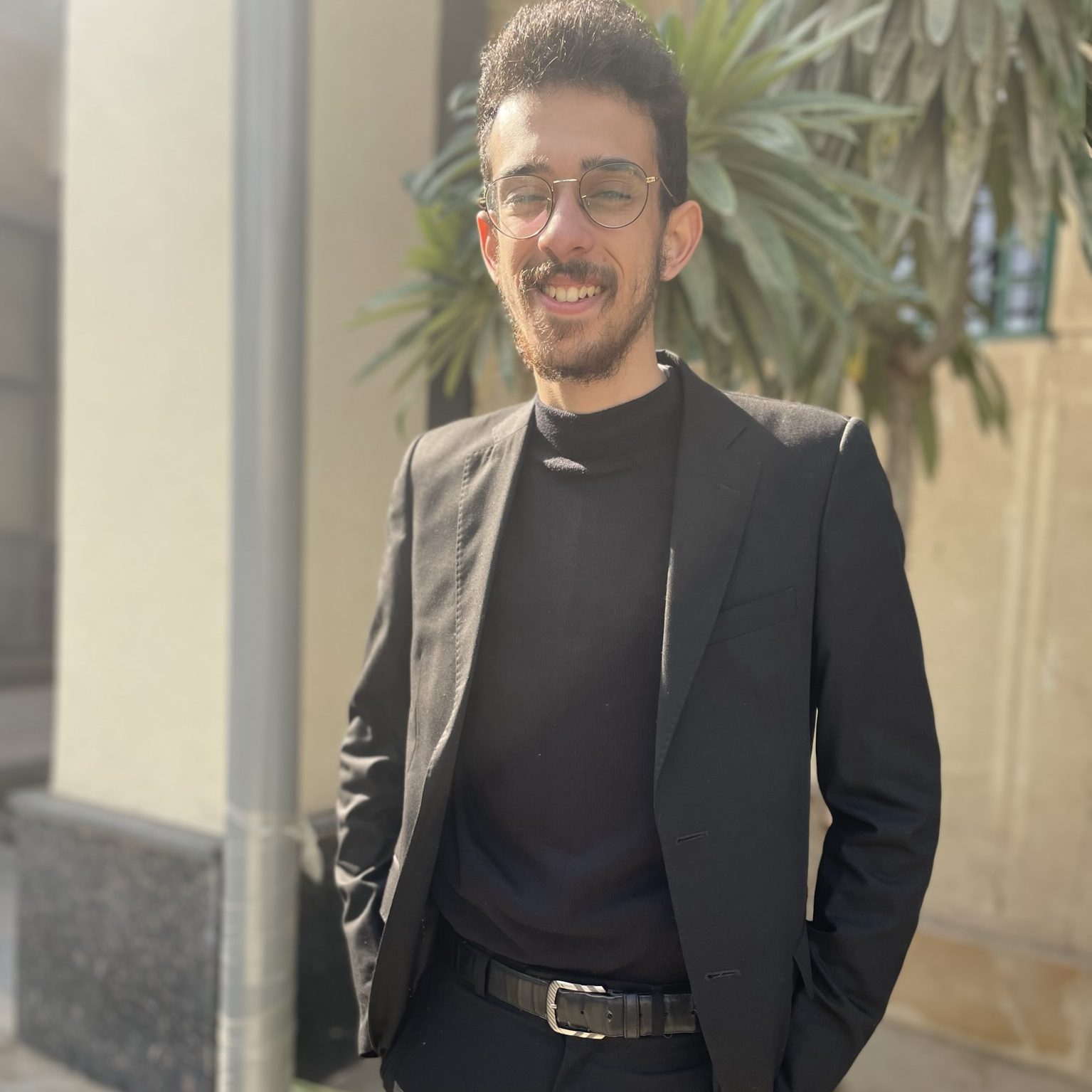 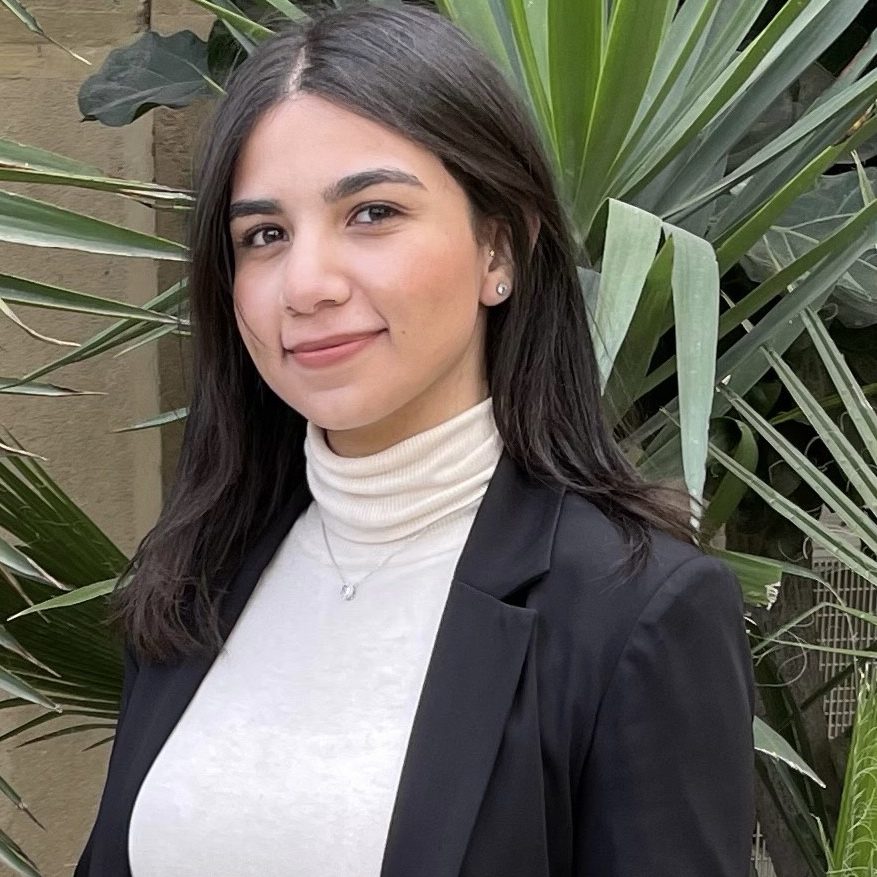 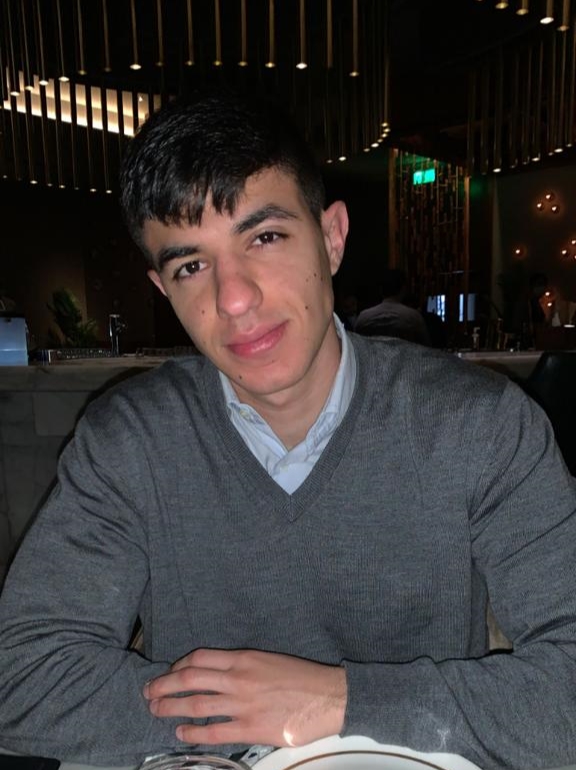 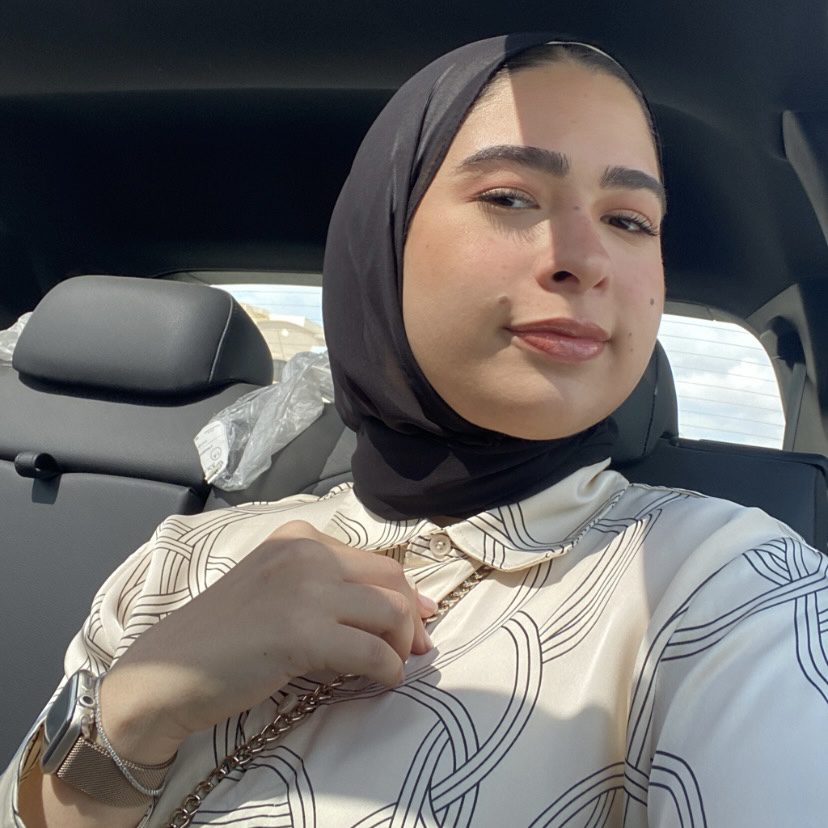 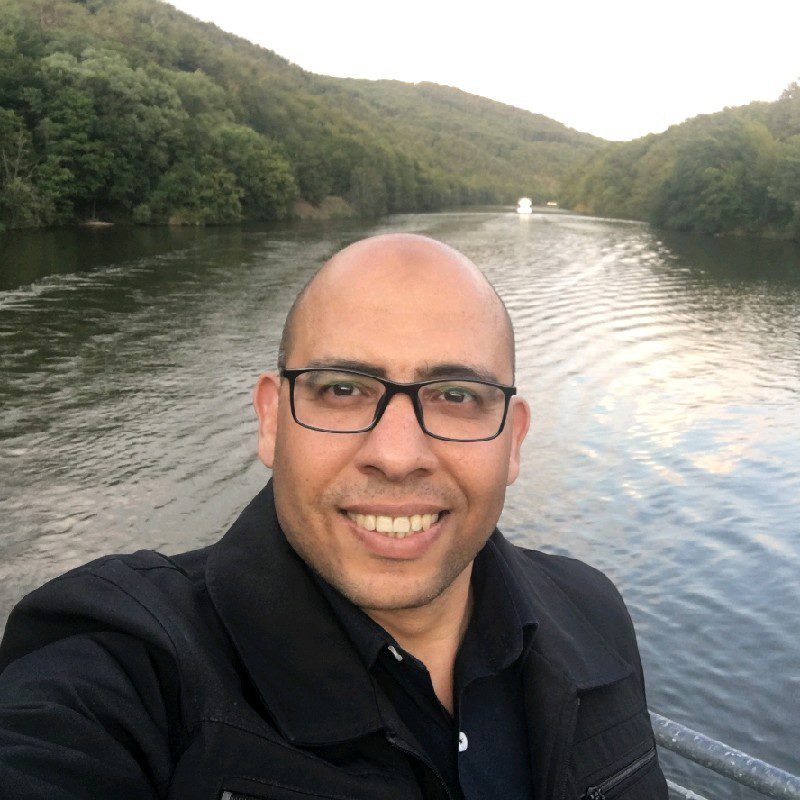 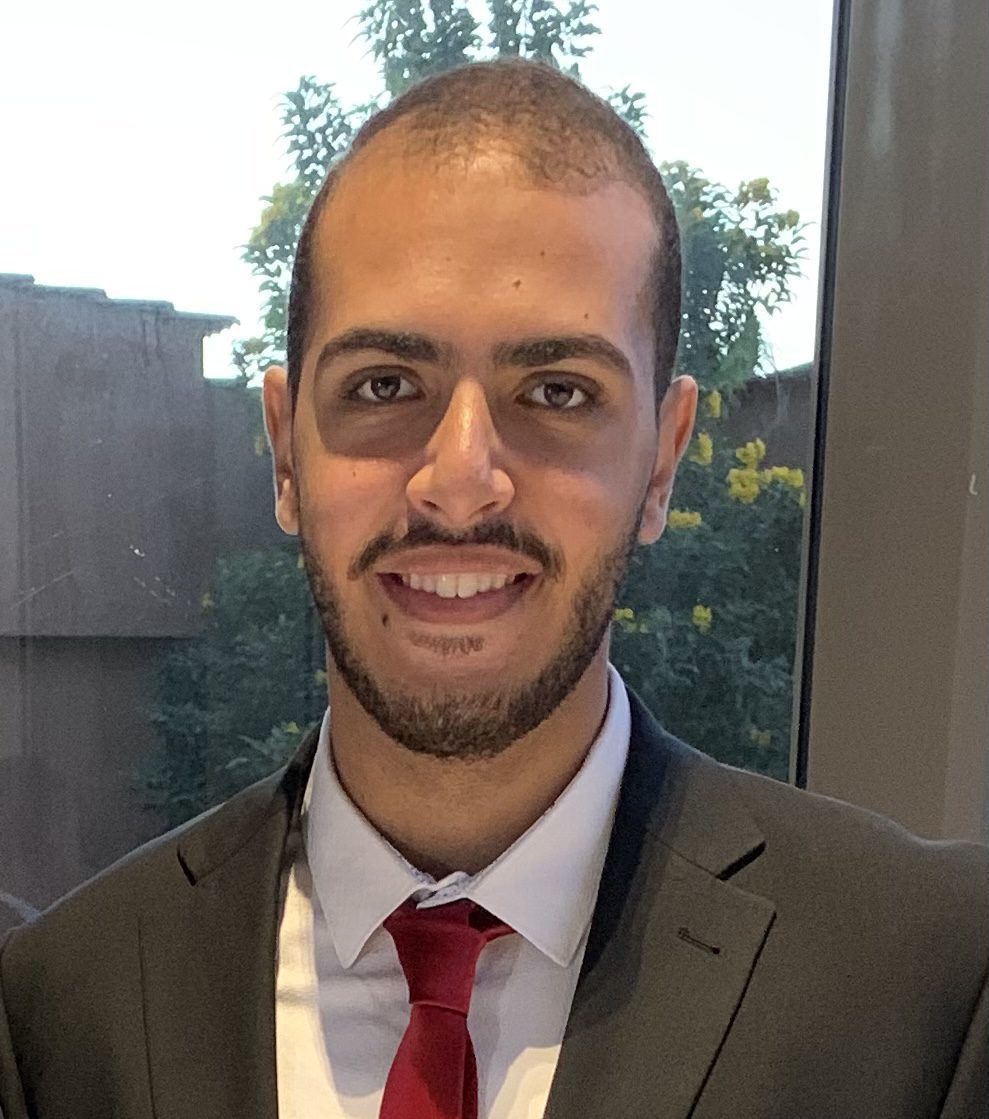 Recently, Movies and videos have been playing a main role in most people’s entertainment, some researches stated that youth and children tries to imitate whatever is shown in the movies. Currently, inappropriate content such as violence has severely increased in movies and videos. According to studies, crime rates among people aged 12 to 17 have climbed, with 92 per 1,000 young people committing a crime. Nevertheless,Real-time violence and nudity detection were lacking time complexity as time became an obstacle. Instead, we need new methodologies to predict violence behavior early.  So, we propose a violence prediction pruning system from movies and videos using two Markovian model. The first model works on extracted emotions from text while the second works on the extracted emotions from video frames, predicting whether the emotions are violent or not. Moreover, we extracted face emotions from frames and used machine learning classifiers to classify them into fear,sad,angry,neutral and happy using face Cascade Classifiers. On the other hand, We used Text2Emotion package to predict violence probability in text. We tested our models on collected movies data set and they showed stable performance and impressive accuracy in predicting the violence emotions sequences. Accordingly, we proposed a prediction system for pruning inappropriate content from movies and videos.

returns the video without these inappropriate scenes as an output, In addition to trying to help people avoid

instead of using cutting and montaging. Pruney makes it easier for Film censorship by using the application

Which gives them efficient outcomes.

• Extracting emotions from subtitles and sound.

• Predicting the violent and inappropriate scenes.

• Cutting or Blurring the violent and inappropriate scenes.

You will find here the documents and presentation for our proposal.

You will find here the documents and presentation for our SRS.

You will find here the documents and presentation for our SDD.

You will find here the documents and presentation for our Thesis 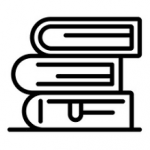 A Markov Model-Based Approach for Predicting Violence Scenes from Movies

Accepted but not published yet 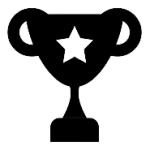